This year’s Pride Month — coinciding with the 50th anniversary of the Stonewall Riots — has inspired broad reflection on advances for the LGBTQ communities.

Since its launch, the Primary Care Development Corporation (PCDC) has played a key role in advancing health equity, assisting health providers that serve LGBTQ individuals and other underserved populations.

Through financing and technical assistance, PCDC has helped many of these organizations become federally qualified health centers (FQHCs) — dramatically expanding access to care. Below are highlights.

Behind CrescentCare’s bold mission — health and wellness services for “anyone and everyone” in Greater New Orleans and Southeastern Louisiana — is a success story. Beginning as a single phone line with an answering machine, CrescentCare launched officially in 1983, eventually becoming the largest AIDS service organization in the Gulf Coast. 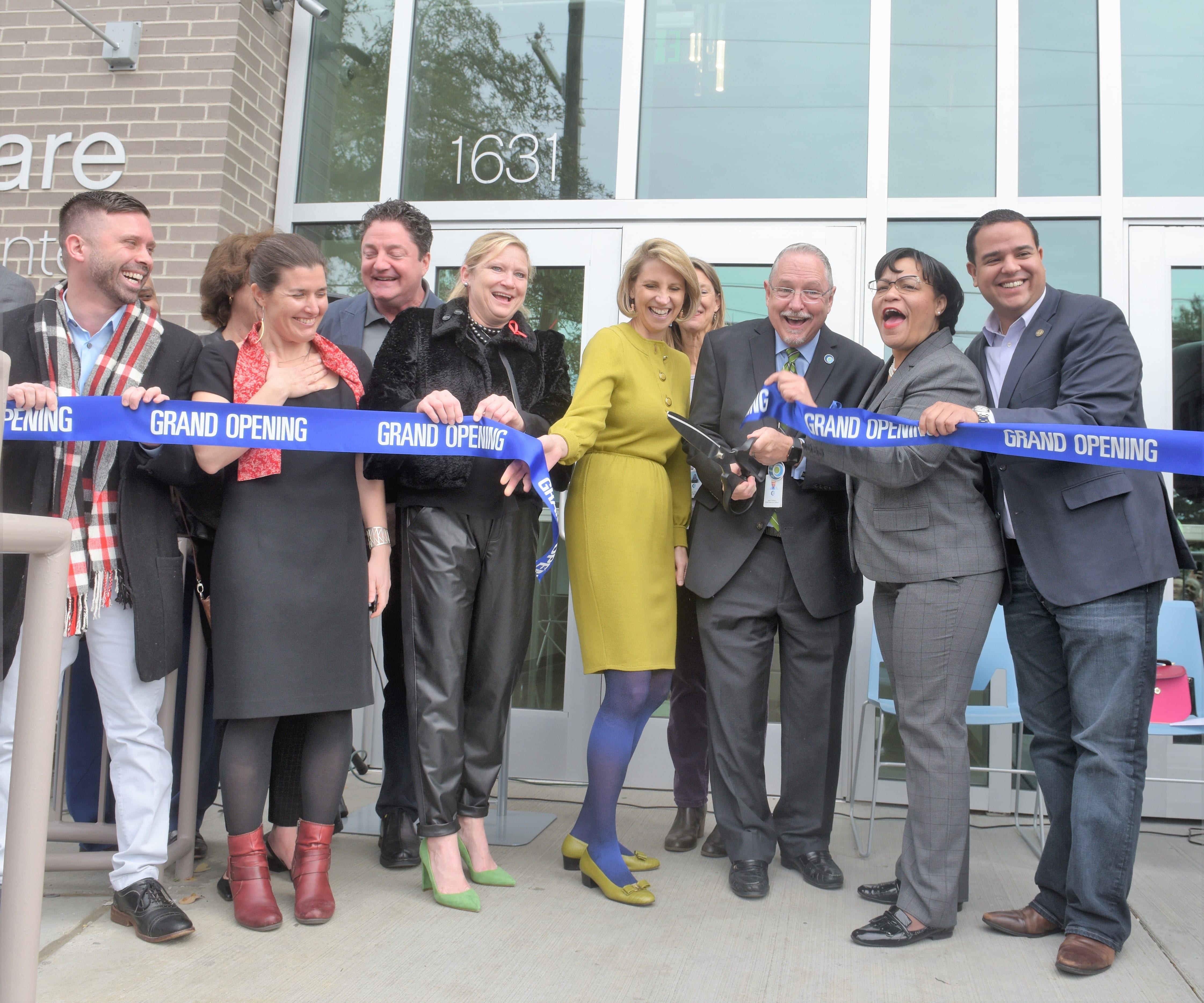 The leap to becoming an FQHC was based on a need for “culturally competent, high-quality care for the LGBTQ population and anyone else in New Orleans who needed it,” said Alice Reiner, Chief Legal and Policy Officer at CrescentCare.

In 2017, PCDC completed financing on a $10 million project: a 65,000-square-foot reimagining of CrescentCare’s spectrum of services. The newly opened facility helps expand primary care, dentistry, pediatrics, and more in a community still rebuilding after Hurricane Katrina.

“We could not have done it without the financial support of PCDC,” Reiner said. “No one else would lend us that many millions of dollars.” 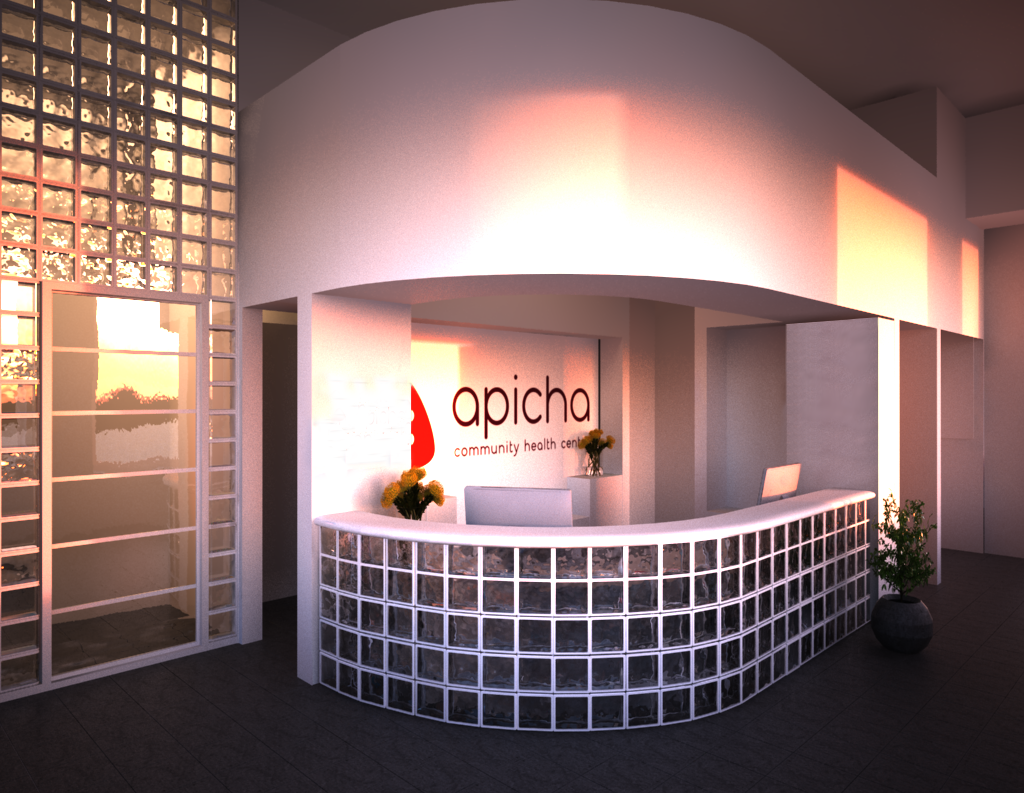 PCDC began working with Apicha in 2011, its initial investment helping pave the way for a major renovation. Unveiled in 2017, the $1.6 million project more than doubled Apicha’s number of exam rooms and counseling rooms, allowing the organization to serve even greater numbers of residents.

Among its offerings is a Transgender Health Clinic, serving the unique health care and wellness needs of transgender, gender variant, gender nonconforming, and gender queer people of color.

“This expansion allows us to significantly increase our outreach to those who often have the least protections,” said Apicha CEO Therese R. Rodriguez at the grand opening.

Callen-Lorde began operating a free clinic in 1969, the year of Stonewall. In 1995 it became one of PCDC’s very first financing deals. Nearly a quarter century and $22.6 million in PCDC financing later, the New York-based organization bills itself as the “global leader in LGBTQ health care.” 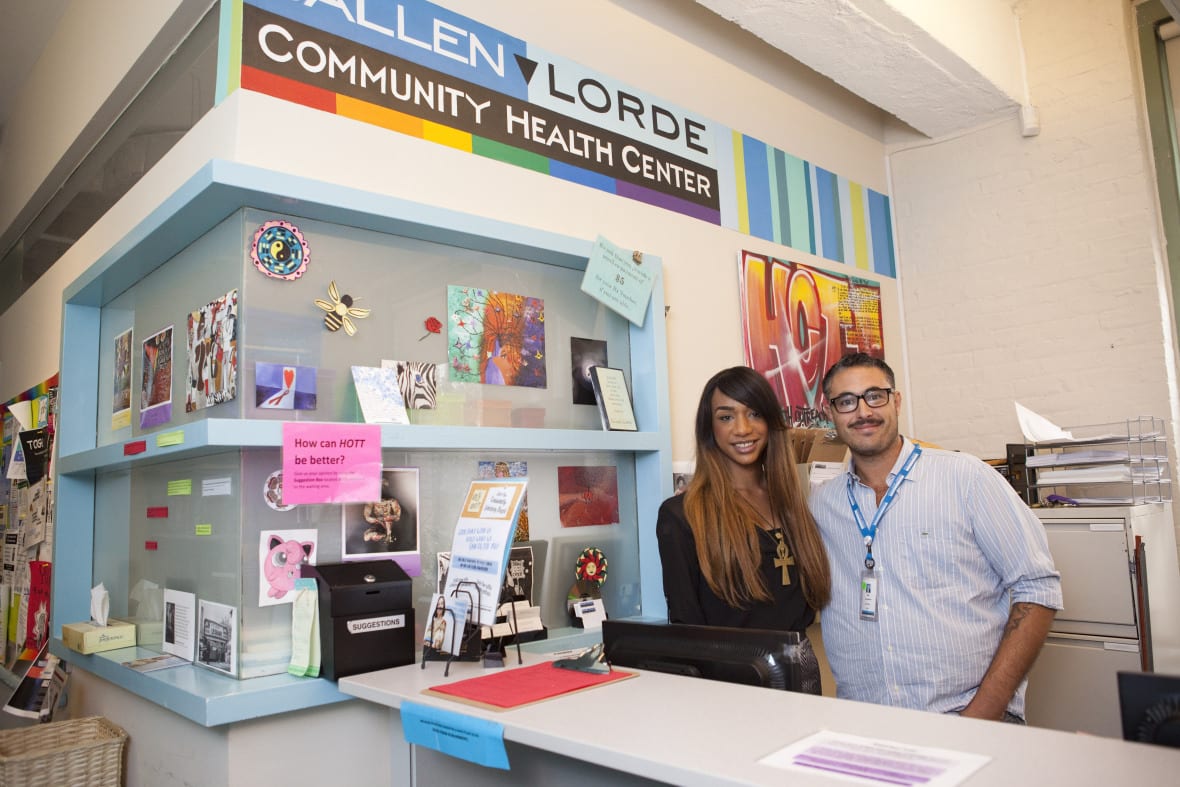 Its transformation into a full-service, multi-site provider served an urgent need: An estimated 13 percent of Callen-Lorde’s nearly 18,000 patients travel from outside New York City to access care, as do a significant number of patients who do not publicly identify as LGBTQ.

Through its array of services — long-term mental health programs, women’s health, dentistry, a 340B pharmacy, transgender health, and more — Callen-Lorde has become a lifeline for many who otherwise would not have access to quality, affordable primary care.

“PCDC has been our longtime strategic partner, and we would not have been able to imagine and actualize our expansion into Brooklyn without them,” said Wendy Stark, Executive Director of Callen-Lorde, referencing its most recent project. 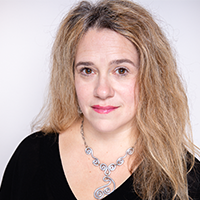