PCDC and hundreds of health care and community development finance leaders celebrated an evening of networking, conversation, and delicious fare – plus stunning rooftop views! Each year at PCDC’s Founders Reception, we salute health care champions who serve as catalysts for excellence in primary care and further our mission for building, financing, and strengthening our national primary care infrastructure.

This year, we were pleased to salute:

Sign up to receive information about PCDC’s news and events! 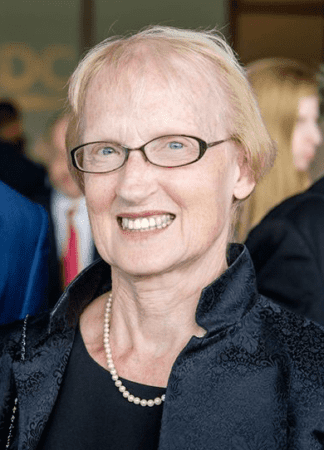 Ronda Kotelchuck is the Founding CEO of the Primary Care Development Corporation (PCDC). Ms. Kotelchuck served on the original workgroup that conceptualized, designed and established PCDC and served as its CEO from 1993 when it commenced operations to 2015, when she retired. Prior to PCDC, she worked for NYC Health + Hospitals where, as Vice President for Corporate Planning & Intergovernmental Relations, she spearheaded HHC’s 1989 strategic plan which focused in part on the need for primary and preventive care. Ms. Kotelchuck previously worked for the NYC Financial Control Board, the Greater Boston Health Systems Agency and the Health Policy Advisory Center. Ms. Kotelchuck received her Masters in Regional Planning from Cornell University and her Bachelor of Arts from Lewis and Clark College in Portland, Oregon. 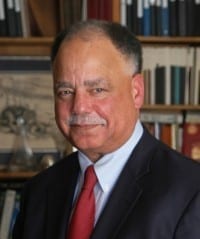 David R. Jones, Esq. has served as President and Chief Executive Officer of the Community Service Society of New York (CSS) since 1986. CSS is a nonpartisan, not-for-profit organization that promotes economic advancement and full civic participation for low-income New Yorkers. Before joining CSS, Mr. Jones served as Executive Director of the New York City Youth Bureau. He was also Special Adviser to Mayor Koch from 1979 to 1983 with responsibilities in race relations, urban development, immigration reform, and education. A highly respected New York City leader on issues of urban poverty and economic advancement, Mr. Jones has served on multiple commissions and boards of directors, including PCDC. He received his Bachelor of Arts from Wesleyan University and his Juris Doctor degree from the Yale Law School. Mr. Jones is a member of the New York State and Federal Bars.

Thank you to our sponsors for their generous support!