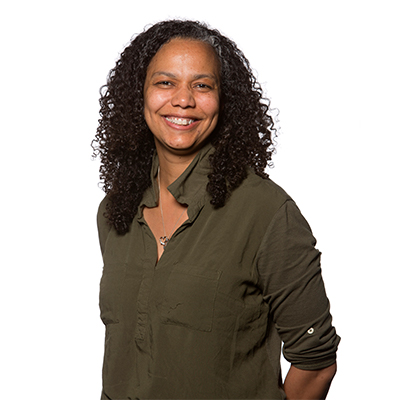 Robin L. Robin joins PCDC as Director of Human Resources. Robin is an HR professional consultant with 30+ yrs experience in HR, IT and Nonprofit Management. Most recently, she served as Associate Vice President of HR for The Fortune Society and was the former VP of Human Resources for New York Hall of Science. Prior to that she was Director of HR for Girls Inc. and Director of HR & Operations (COO) for Citizens Committee for NYC (CCNYC) for more than 16½ years, where she held every position including acting president. She currently serves as Board Treasurer of Lutheran Social Services of New York and chaired their CEO Search Committee.

Robin has been a member of HRPANO since 1997 and is its former Vice President and has been a judge for the Nonprofit New York Non-Profit Excellence Awards since 2011. She is a founding member of the Diversity & Inclusion Council for the National Assembly for Human Services, a member of their National Collaboration for Families and HR Council. She also served on the Children’s Arts Guild Women’s Group Planning Committee. Robin is former Council President of Christ Lutheran New Hyde Park and former Board President of Little Sprouts Pre-School.