Current Capital Development Plans
Of the responding health centers, 76 % (273) indicated that they had specific plans to initiate 344 capital projects over the next five years. The total cost of these planned capital projects amounted to $1.3 billion. Extrapolating on the data from these responding health centers to the national universe of about 1,200 health centers, which includes grantees1 and FQHC Look-Alikes, Capital Link estimates that planned capital investments for all health centers will likely total approximately $5.7 billion over the next 5 years, including projects to replace, renovate and improve existing facilities as well as projects to expand existing capacity. These projects, if funded and built, should accommodate approximately 6,629 additional providers and 6.9 million new patients. 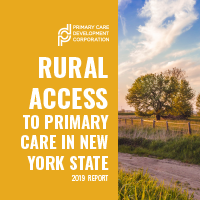