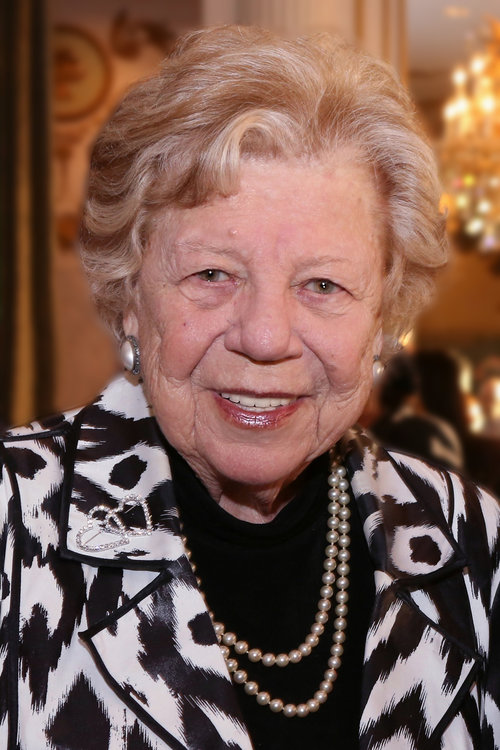 Claire Shulman was a fierce advocate for primary care and served 7 years as an early board member of the Primary Care Development Corporation (PCDC). With a health care background as a registered nurse, she was the Queens Borough President for 16 years and passed away earlier this month.

On August 16th, PCDC lost one of its early Board members and best friends, Claire Shulman, former Queens Borough President. Having served from 2002 to 2009, Claire brought a world of experience, relationships and wisdom to PCDC.

Claire never did anything half-way, including PCDC. Once dedicated to a cause, she threw herself into it with such force and determination that others either followed or got out of the way. She was outspoken—downright blunt—leaving no doubt about what she thought or where she stood, yet never lost friends as a result.

She was a fierce advocate for primary care and for PCDC, perhaps stoked by her early years as a nurse. PCDC, its mission, its needs, and its dilemmas were ever present in her mind as she thought about who she could introduce us to, whose hearts we needed to win, how we could get the resources we needed, and how we could get the care to the communities that needed it. And it was a rare meeting or event was too late or too far for her to attend, even in her eighties.

The world is a smaller place and we are saddened by the loss of a friend, leader, and champion with one of the world’s warmest and most generous hearts.