PCDC celebrated its Founders Reception in November, a rousing close to the organization’s 25th anniversary.

The event concluded a year of milestones — including leveraging a total $1 billion to expand and enhance primary care nationwide.

“We’re dedicated to working alongside you and so many others to achieve our common goal of a better future for our children, our neighbors, our communities, and ourselves,” PCDC CEO Louise Cohen told nearly 300 attendees gathered at the Tribeca Rooftop.

As evidence, Cohen pointed to plans underway such as opening a new office in California, expanding PCDC’s footprint in the South, doubling the portfolio under management, continuing to grow staff, and providing financing to dozens of new communities.

“Our mission continues to be needed across the country — in red states, blue states, and purple states alike,” she said.

The event was also an opportunity to honor Ronda Kotelchuck and David R. Jones, two of PCDC’s original “architects.” Each reflected on how an untested venture in 1993 has since transformed the health landscape across nearly 40 states. [Read more.]

“Ronda has said, ‘I think I’ve been given a great deal of privilege in my life, and it’s my responsibility to use that privilege to make things better,’” Assembly Member Gottfried said in introducing Kotelchuck, PCDC’s Founding CEO. “I want to thank a leader who certainly made things better and helped save lives in the process.” 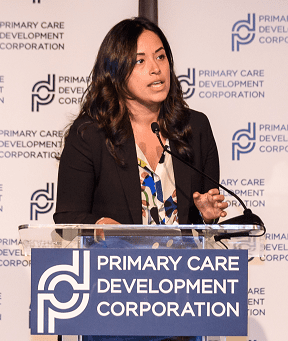 “In my own district I’ve seen how CSS not only addresses health and other social inequities, but also takes real action to address them,” Council Member Rivera said. “David Jones has changed entire communities through his work with both CSS and PCDC. I’m so proud to join PCDC in honoring him.”

Another to marvel at PCDC’s growth was the founding Chair of the PCDC Board Rick Cotton, Executive Director of The Port Authority of New York and New Jersey.

“It still astounds me that all these years later, [PCDC] was able to do what so few organizations can: create a new paradigm and then adapt it nationally,” Cotton said.

Today that paradigm can be seen everywhere from New York State and Connecticut, where PCDC financing has helped health organizations address the opioid epidemic, to Washington State and Wisconsin, where PCDC has expanded access to oral health care, Cohen noted in her closing remarks.

What remains constant, Cohen said, is the mission: building health equity for all. 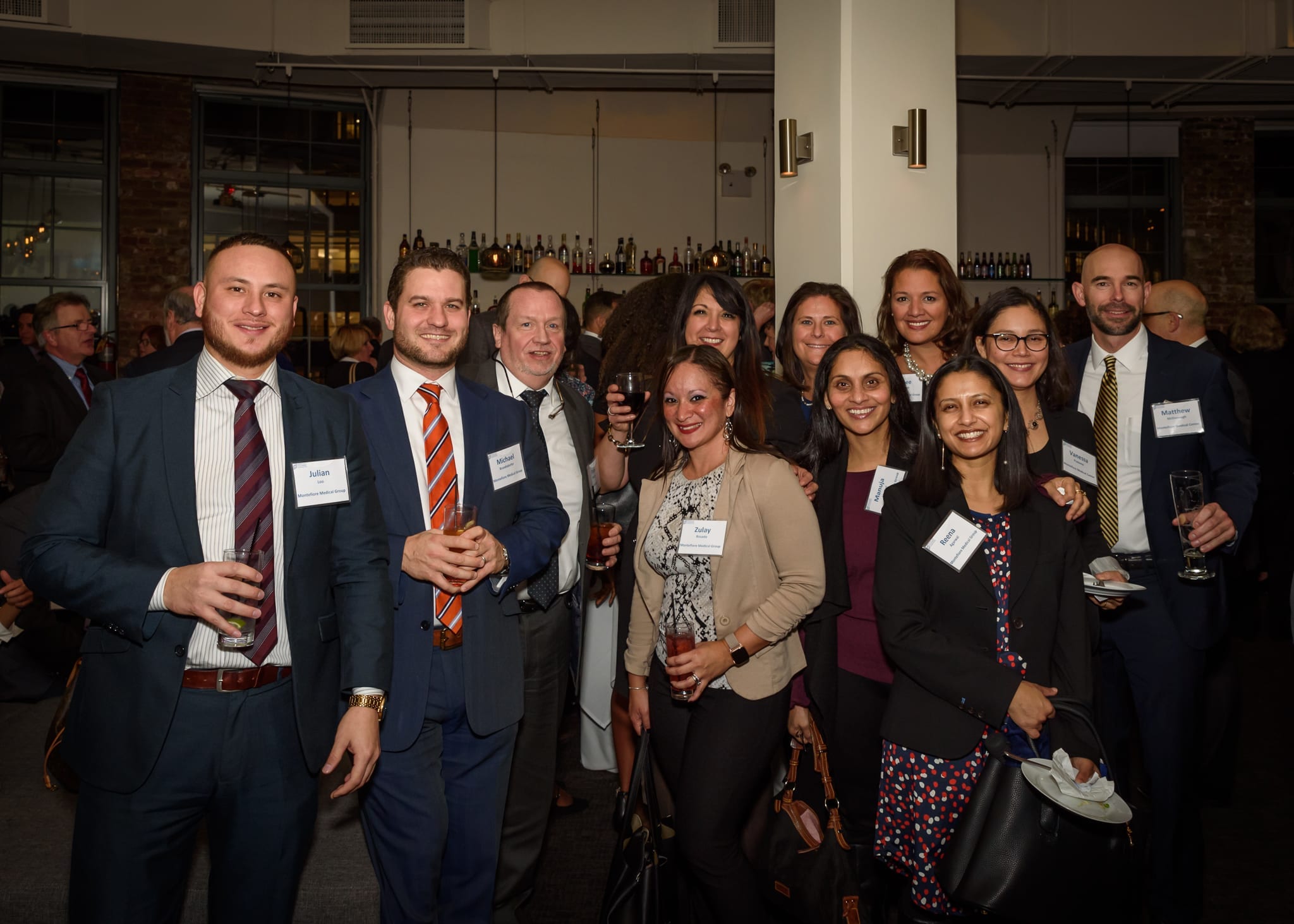 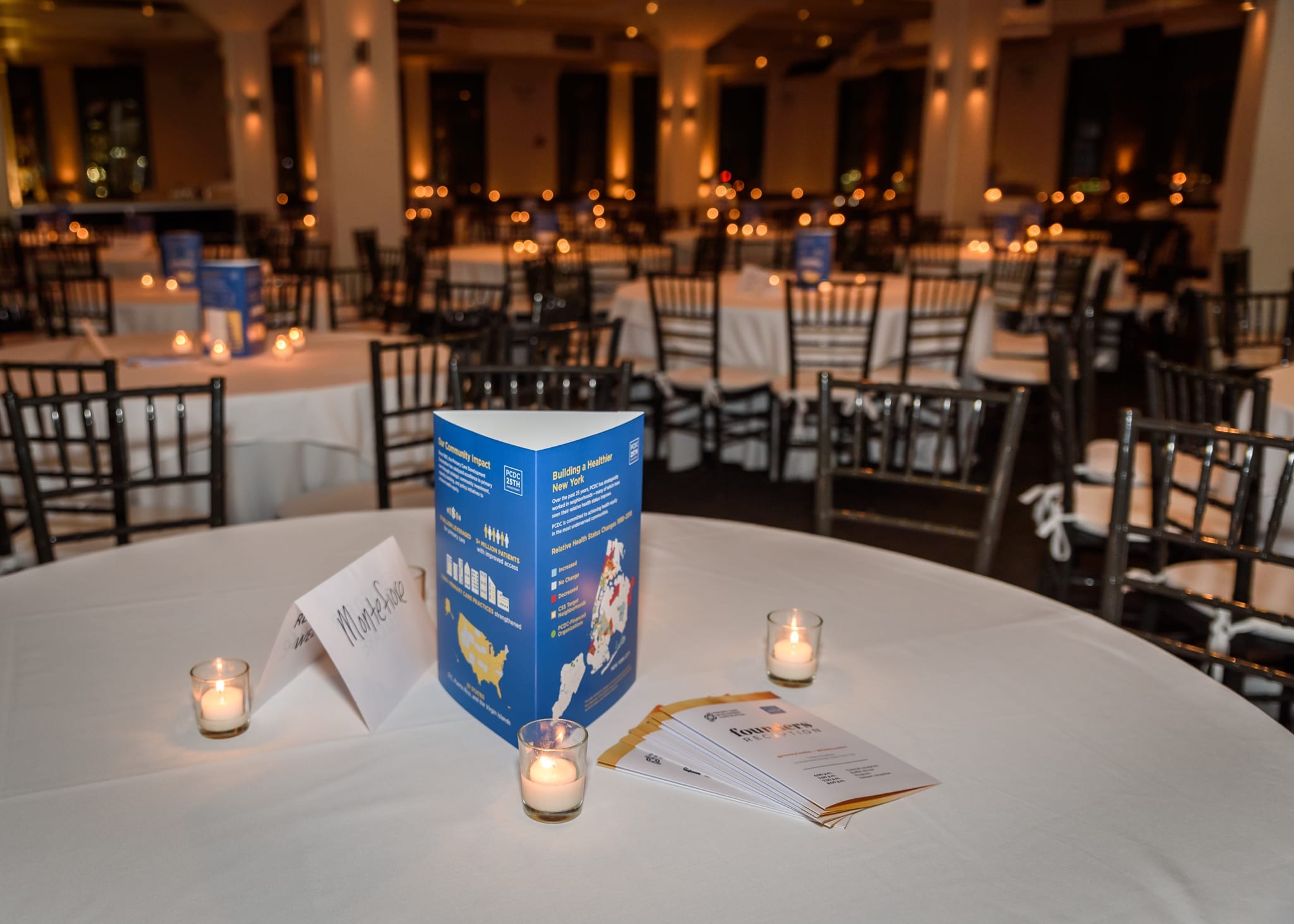 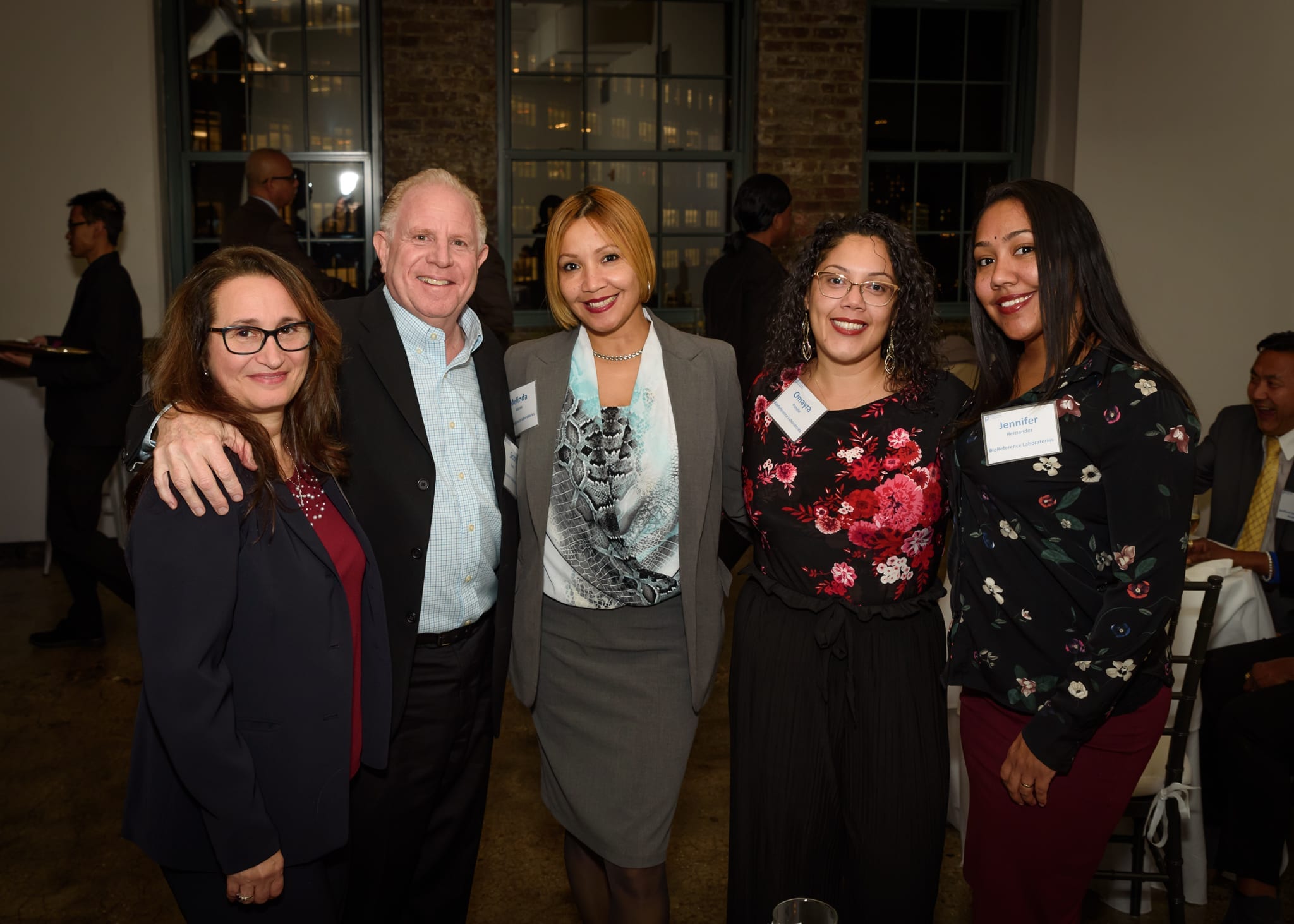 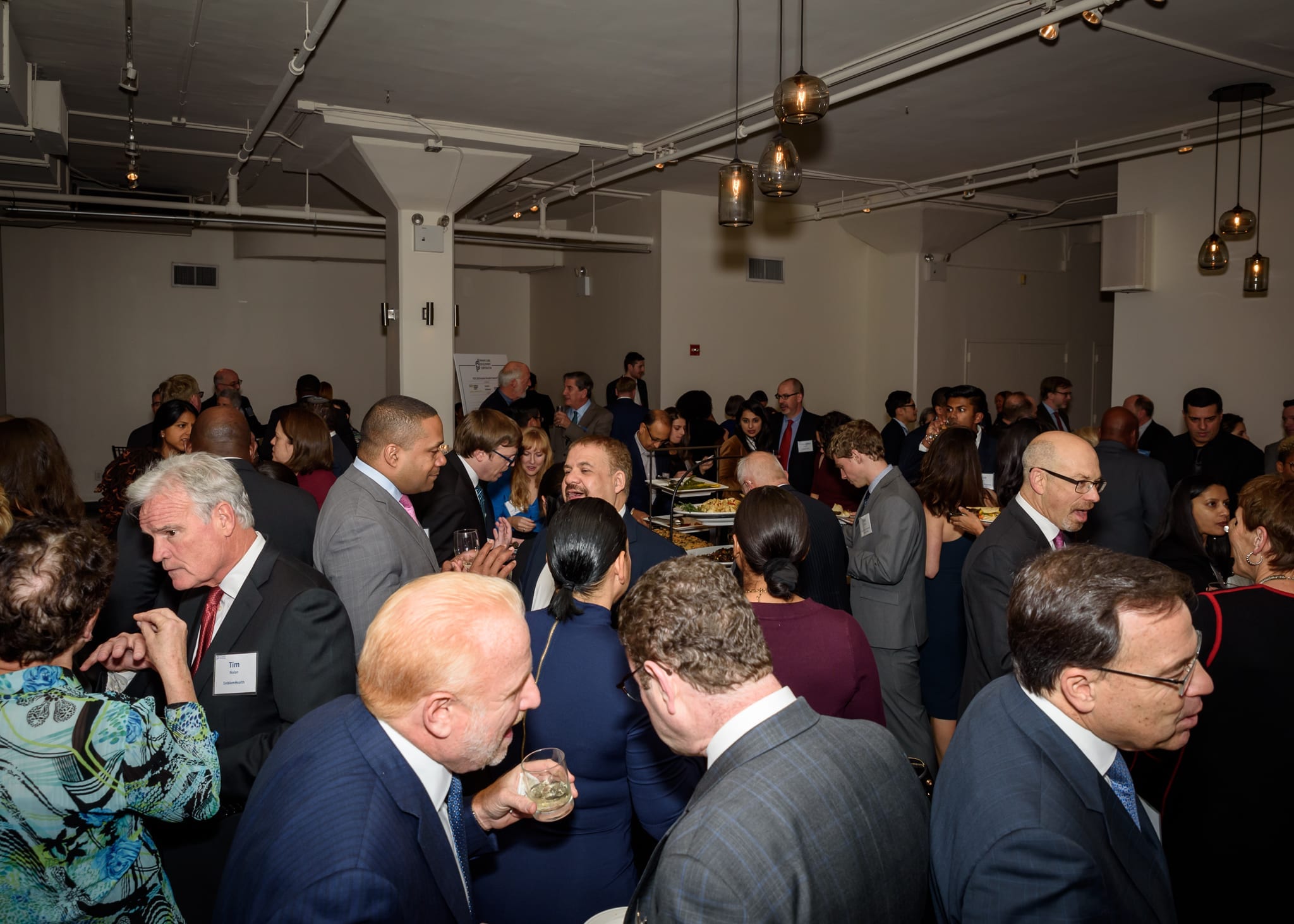 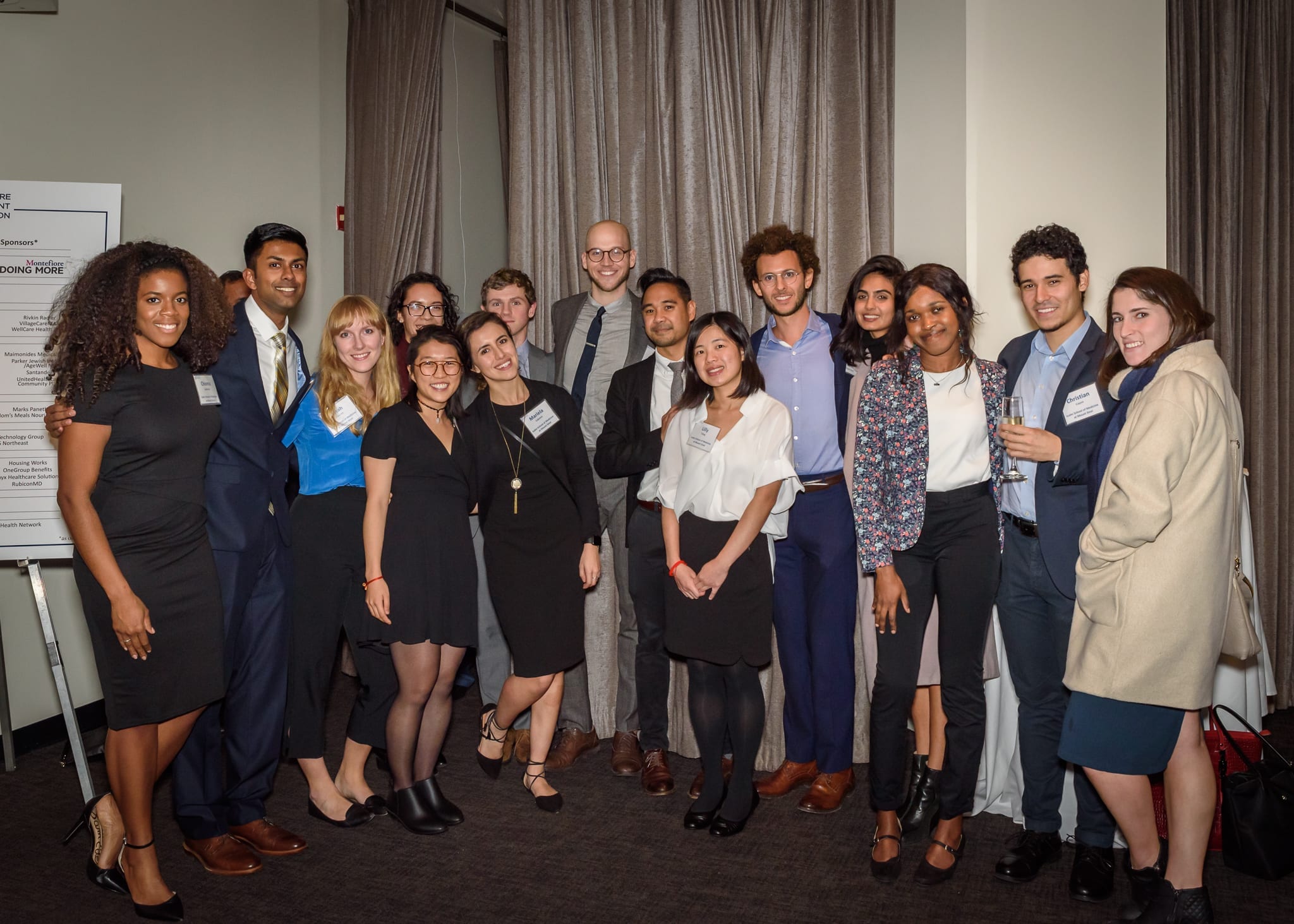 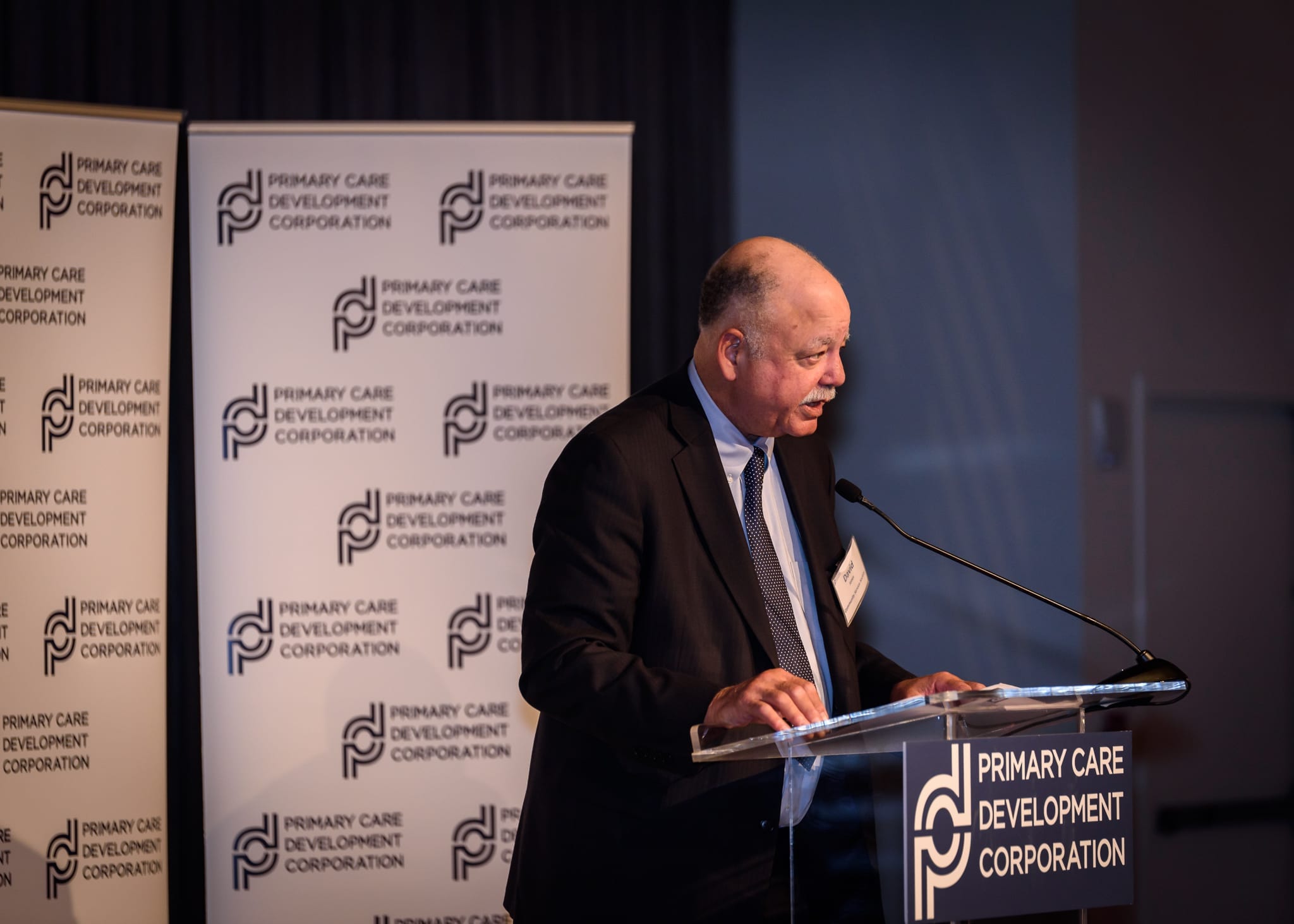 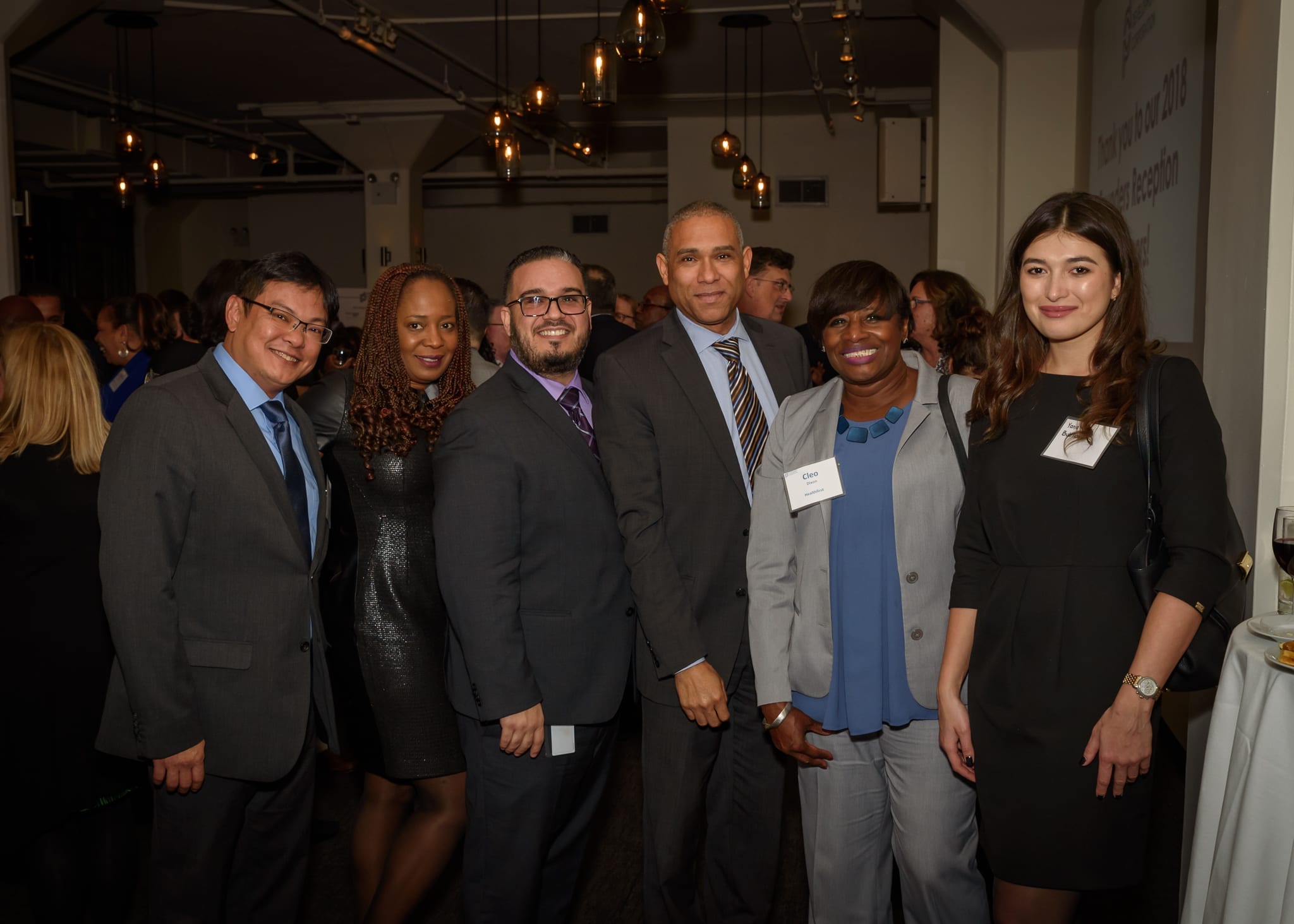 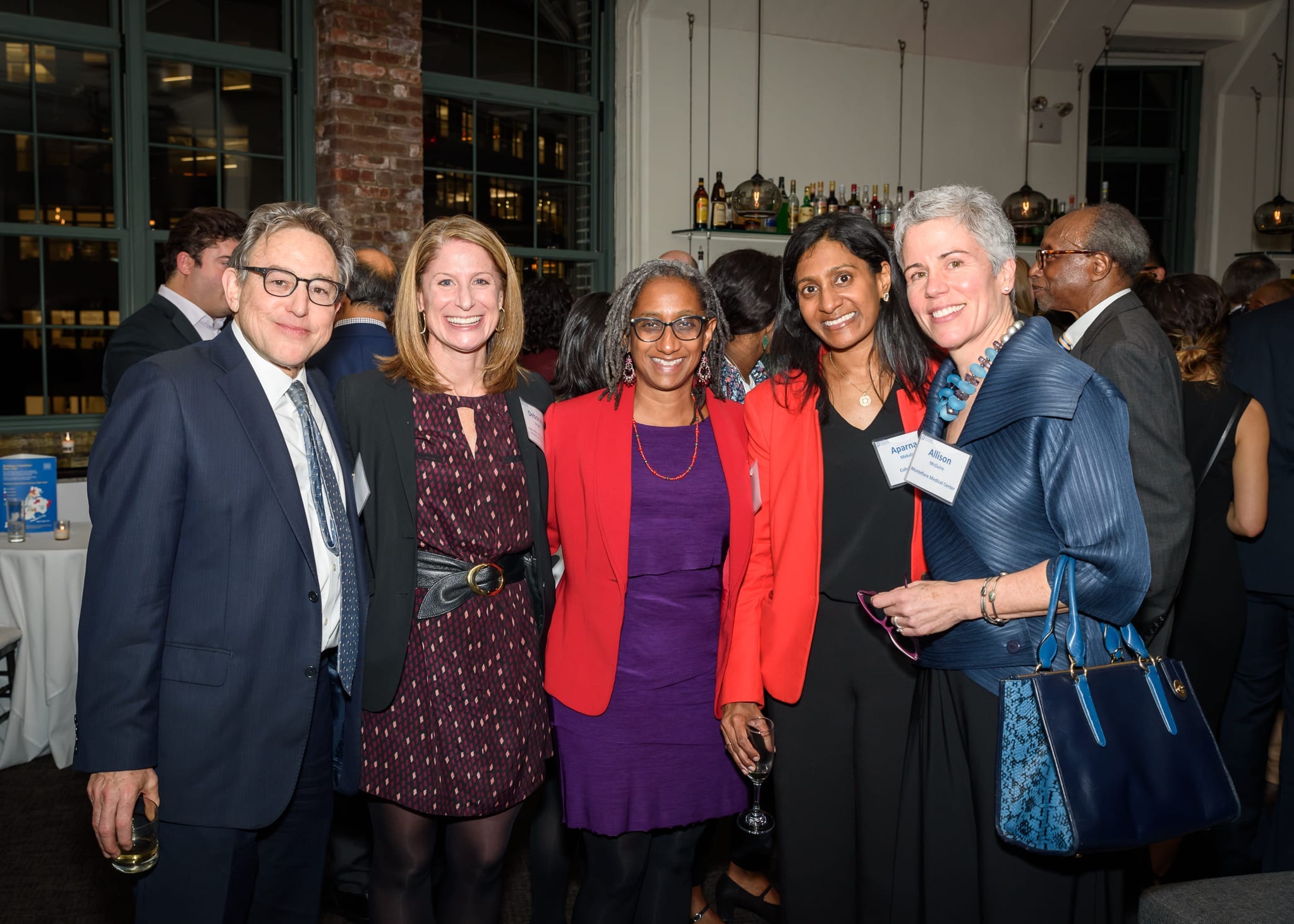 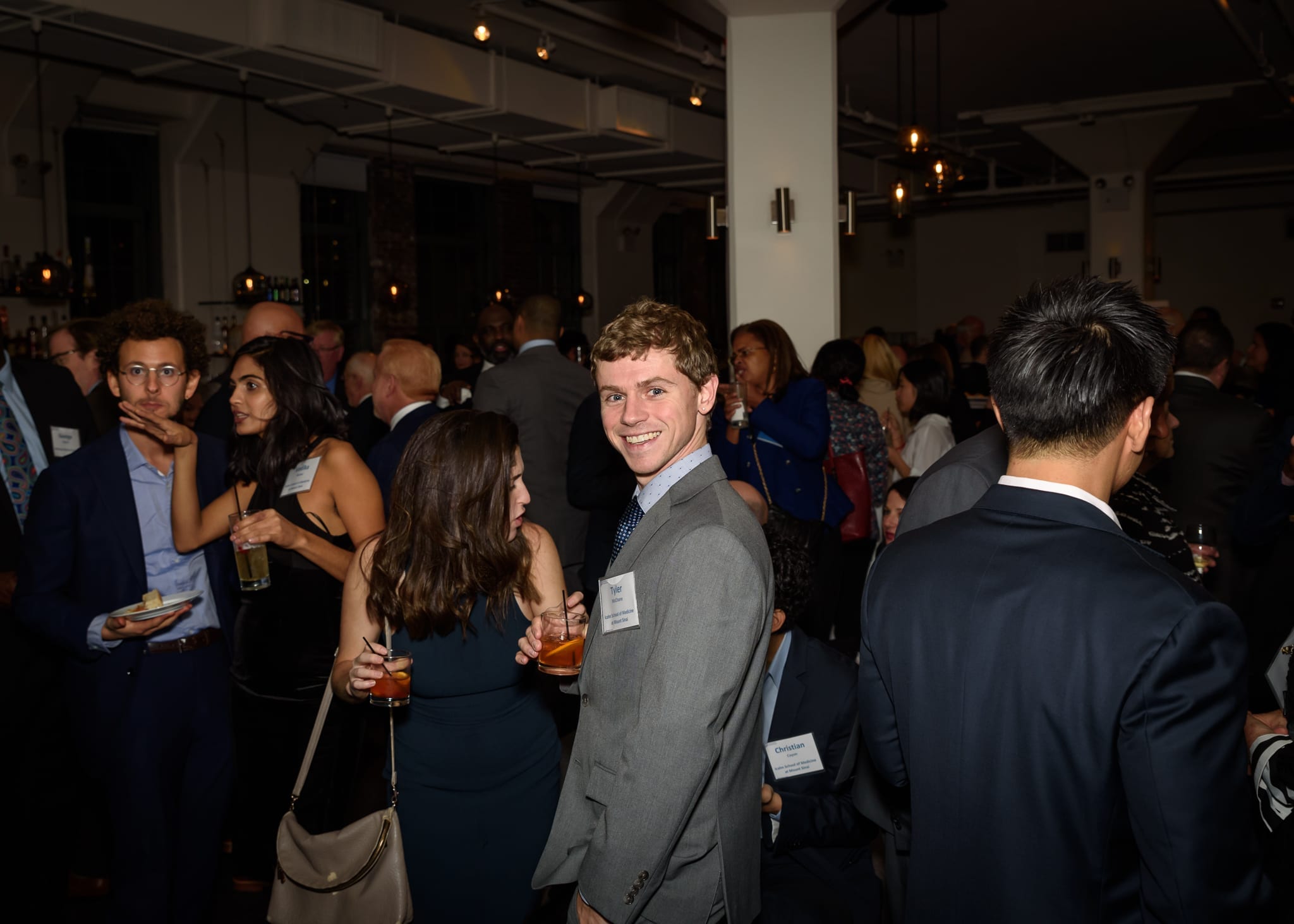 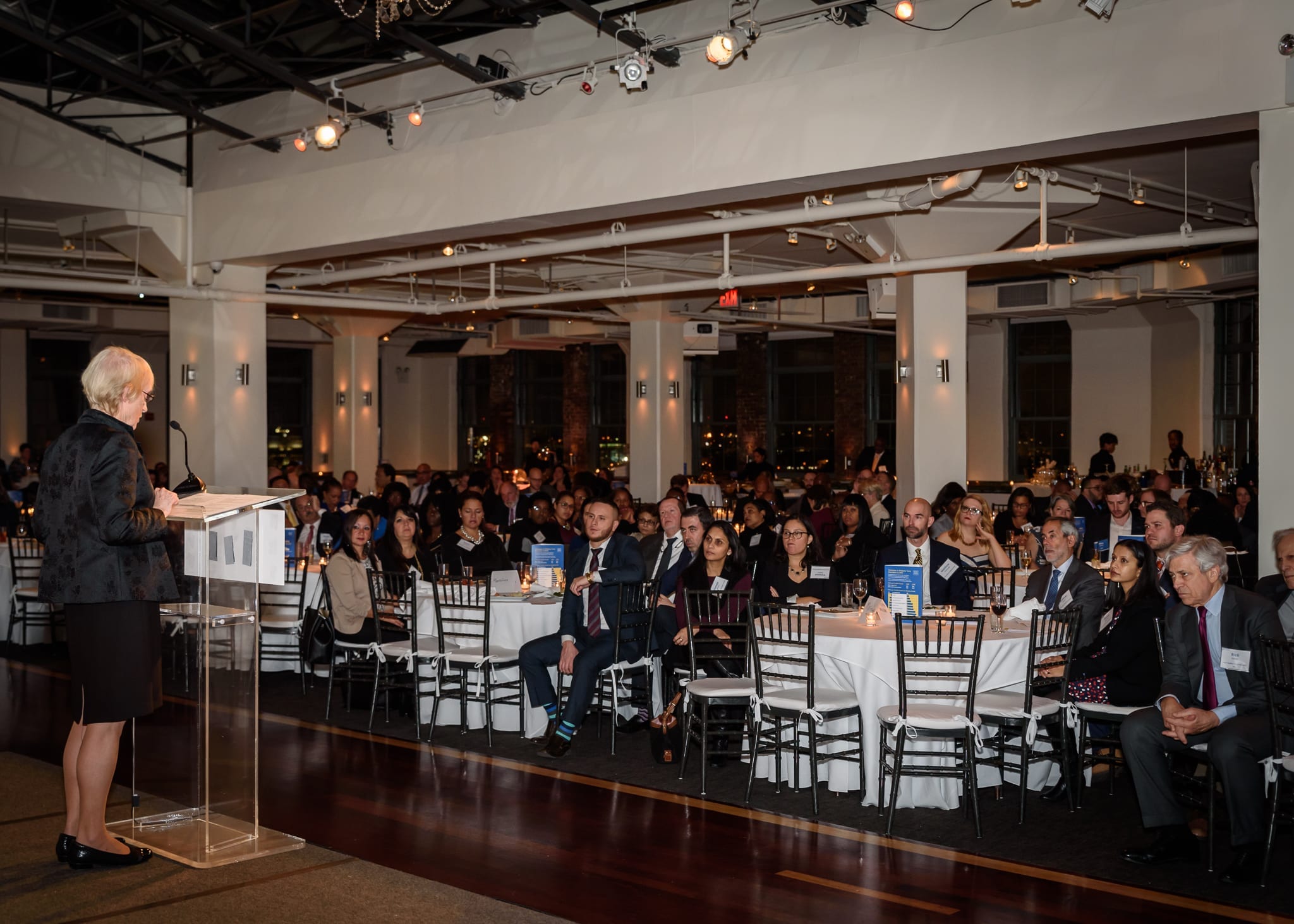